Eibar, Brutal Death Metal (En Parón)
Biografía
Gory Delivery was formed in 2006 by Alber and Eihar in order to play brutal death with an extreme and personal perspective. After a long time of composition and hard dedication the band decided to record a 3 song promo in 2008 as anticipation of the debut album. Aritz (Numen) joined the band on vocals to record this promo. Due to this promo GD signed to Permeated Records and recorded the full length “Conceived to Prevail” with Pe (Cerebral Effusion) on vocals. The album contains 8 tracks of fast and twisted brutal death developing the concept of the decadence of mankind’s will reflected on extreme and desolating situations. It has been mixed and mastered at 16th Cellar studio by Stefano and was released on October 2010 by Permeated Records. The band is now trying to get a full line up in order to play live shows and record more music.
Formación Actual
Alber: Guitarras & Bajo
Eihar: Batería 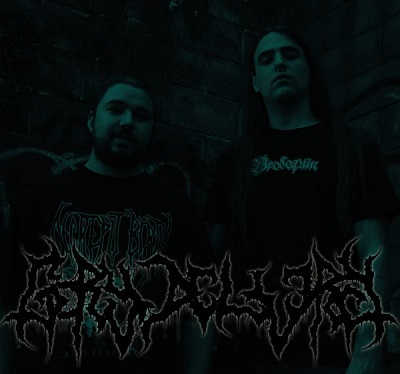 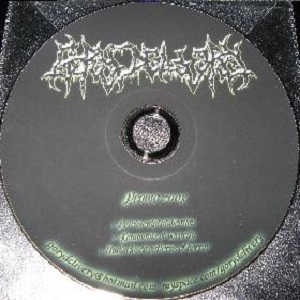 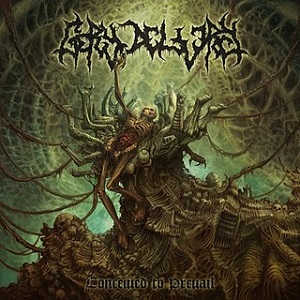 Behold the omnipotence from GORY DELIVERY on Myspace.