Gasteiz,Alternative Metal (Activa)
Biografía
Nukore is an alternative metal band from Vitoria-Gasteiz a little city in the Basque Country in the north of Spain.

The band was formed in autumn 2004. The influences of the band come from many styles, such as metal, hip hop, funk, hardcore, drum&bass....etc, so the band is a mix of many styles, being alternative metal the main style in their music.

In the first years the band gave several shows around their region and in the meantime they wrote a lot of music that was recorded in two demos. Some of those sounds are available in a five songs compilation that might be found in internet.

In mid 2010 they started to work in their first album “THE SUN WILL RISE” that was released in early 2011 via Nat Team Media. The album was produced by Emilio Guill and co-produced by the band. It was supported by a tour around Spain.

The bands second album “BROKEN HIP? HOP ON!” which was released in November 30th 2012 by Noise Head Records. It was supported by several shows along Spain and South France. It was produced by Emilio Guill again.

In early 2014 their producer Emilio Guill joined the band as a bass player, and they started with the recording of their last album "YOU CALL THE WOLF, YOU GET THE PACK!”.

In mid 2015 while they were finishing the recording of their latest album, "YOU CALL THE WOLF, YOU GET THE PACK!” they met Gali Nayem, who was a Mc from Agurain, a town close to Vitoria. He joined the band and they finished the recording of the album vocals with him, this last album has been self edited and released in April 4th 2016. This last album has been produced and co-produced by Emilio Guill and Nukore as the previous ones were.
Formación Actual
Rafa: Batería
Ander: Guitarra & Voces
Unai: Bajo & Voces
Aitor: Voz 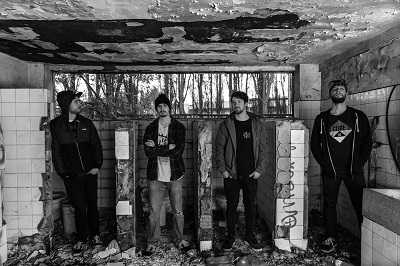 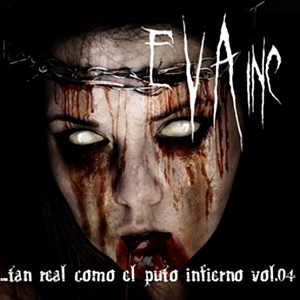 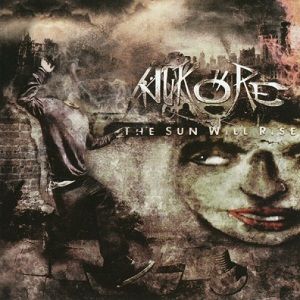 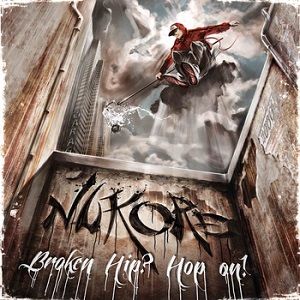 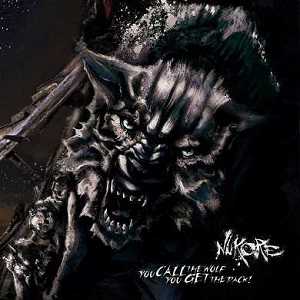 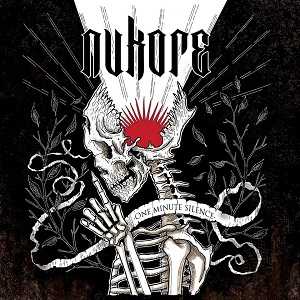